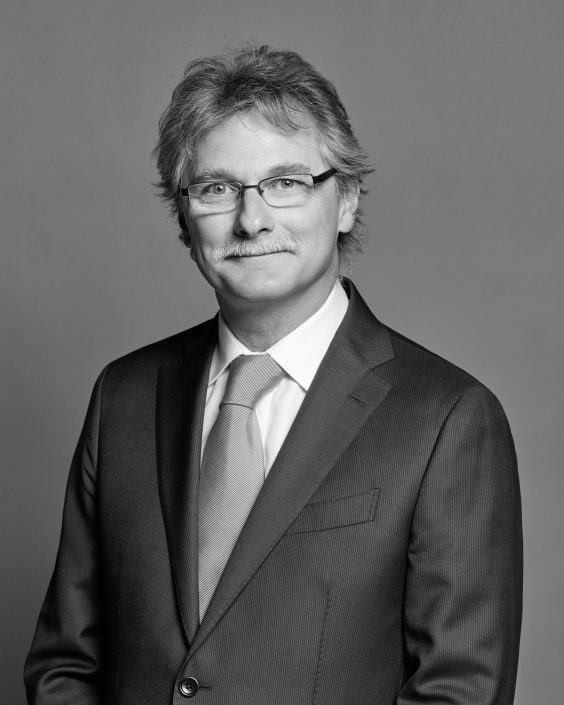 After an instructive traineeship and several years as a junior attorney at the firm Roland NIKLAUS, Alec REYMOND has been an independent attorney since 1983.

He was also a founding partner of KEPPELER & PARTNERS, where he remained a practicing attorney until 2016.

Born in 1956, Alec REYMOND studied for a year at the University of Berkeley, California, then graduated with a law degree and passed the bar exam in Geneva in 1981.

He holds a traditional view of the attorney’s role, advising and representing clients, and maintaining a very hands-on approach to the cases he takes on.

Over the years, Alec REYMOND has developed recognized expertise in general criminal law, economic criminal law, asset tracing, and international legal assistance in criminal and administrative matters. He acts regularly as an attorney in complex national and international proceedings pertaining to fraud, corruption, and money laundering schemes. As an experienced general-practice and litigation lawyer, he also advises and represents clients in a range of other matters. His working languages are French, English, and German.

Alec REYMOND is a member of the Geneva and Swiss Bar Associations, as well as the Swiss Criminal Law Society.